The original soundtrack of “old time buddy” was produced by Lincoln Lo at his age of 19. He became an established all round music producer later. 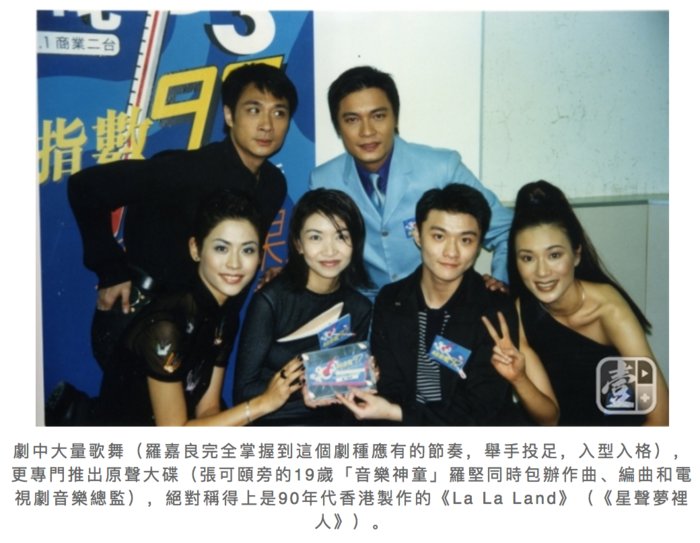 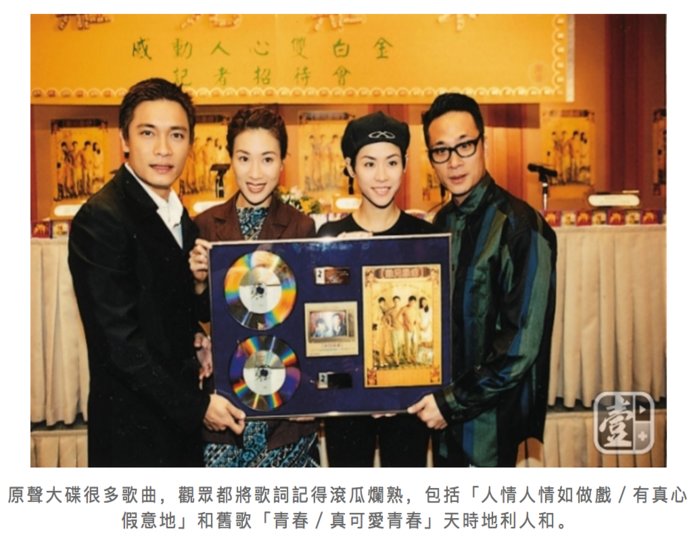 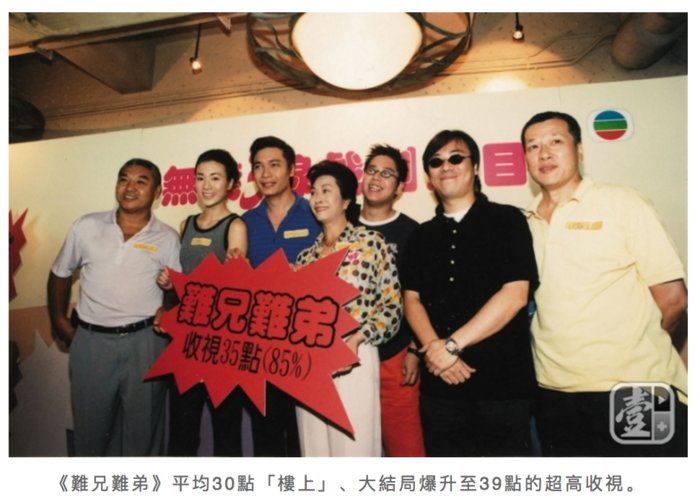 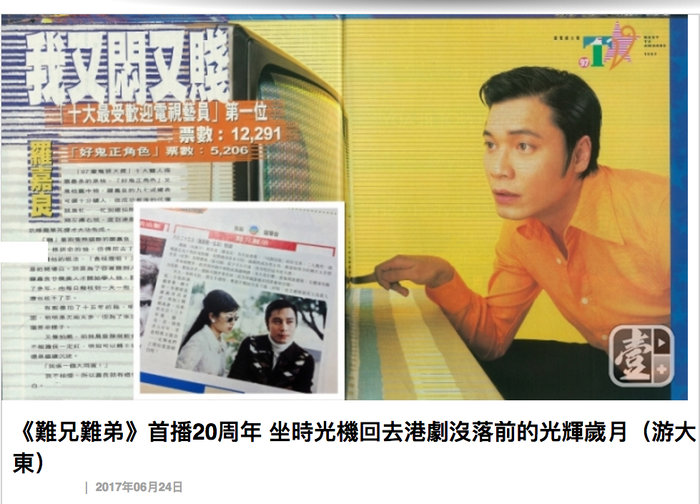 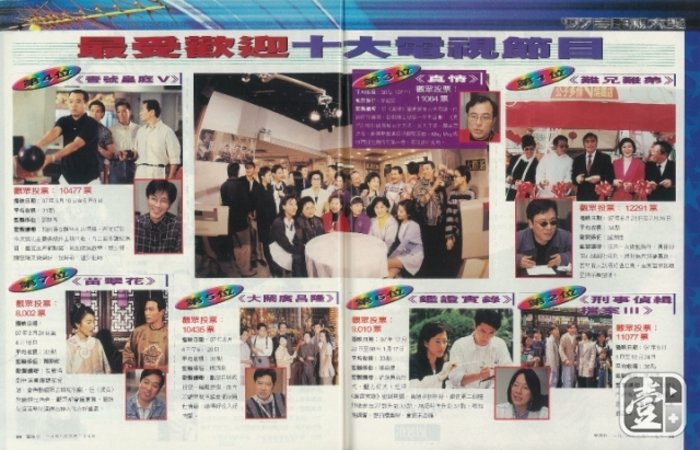 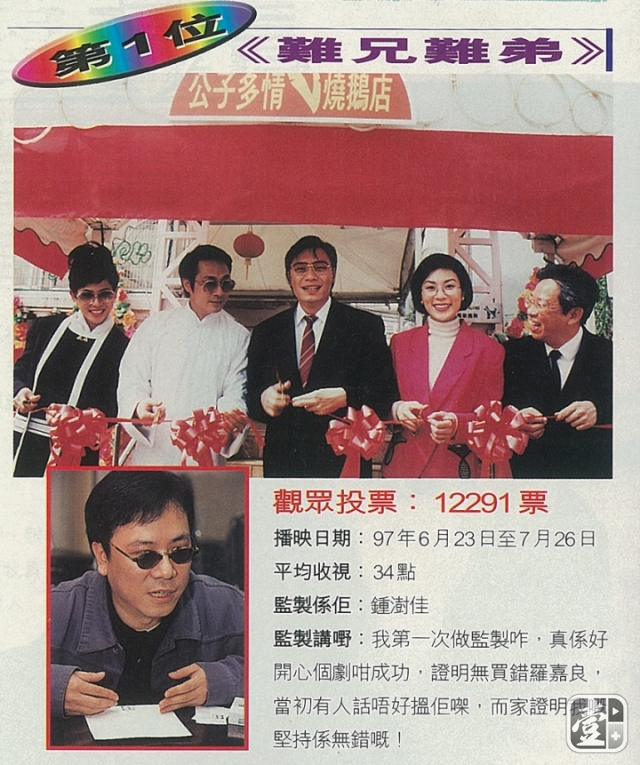 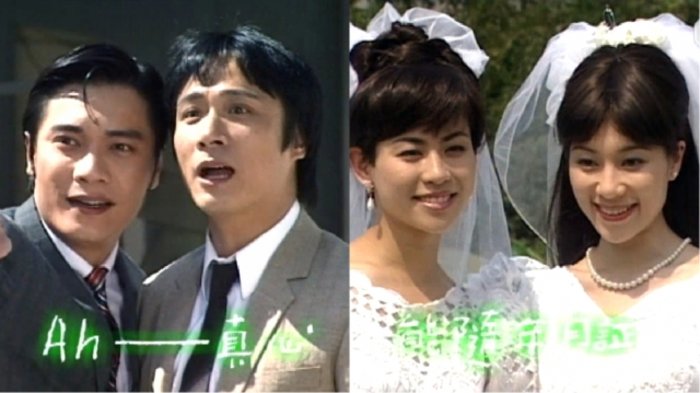 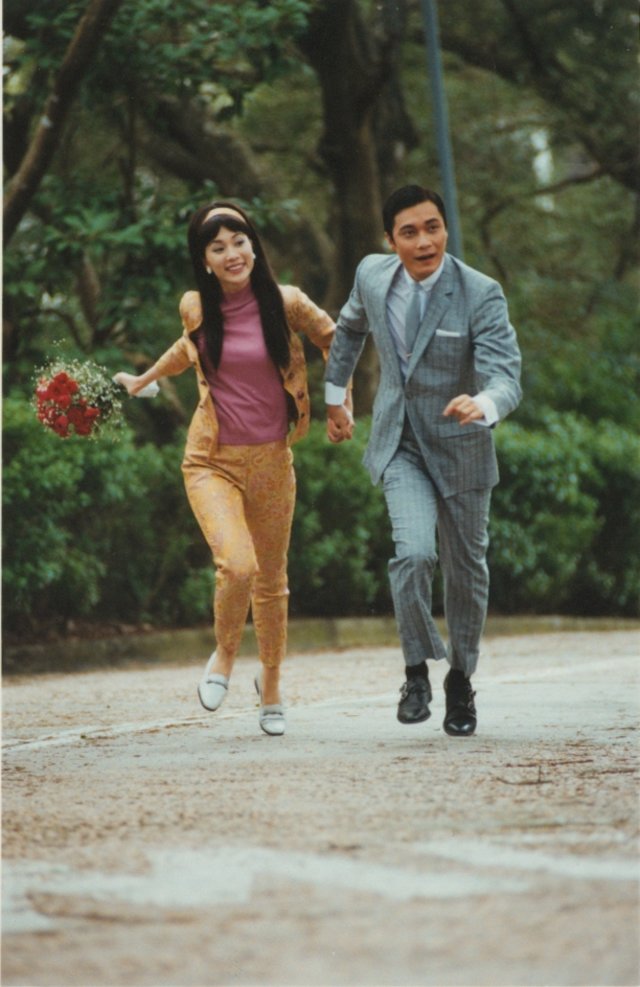 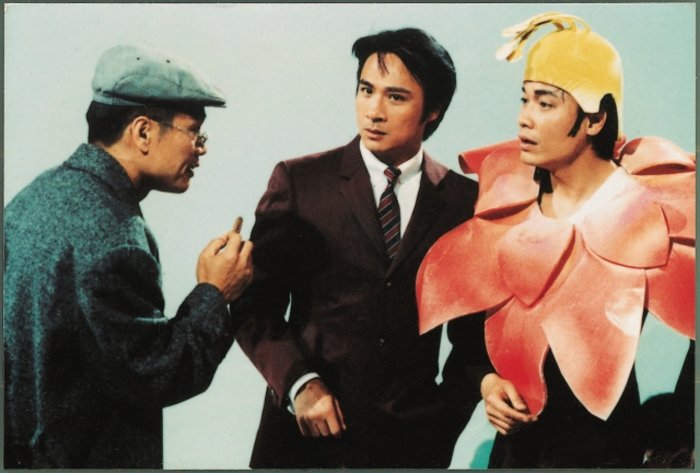 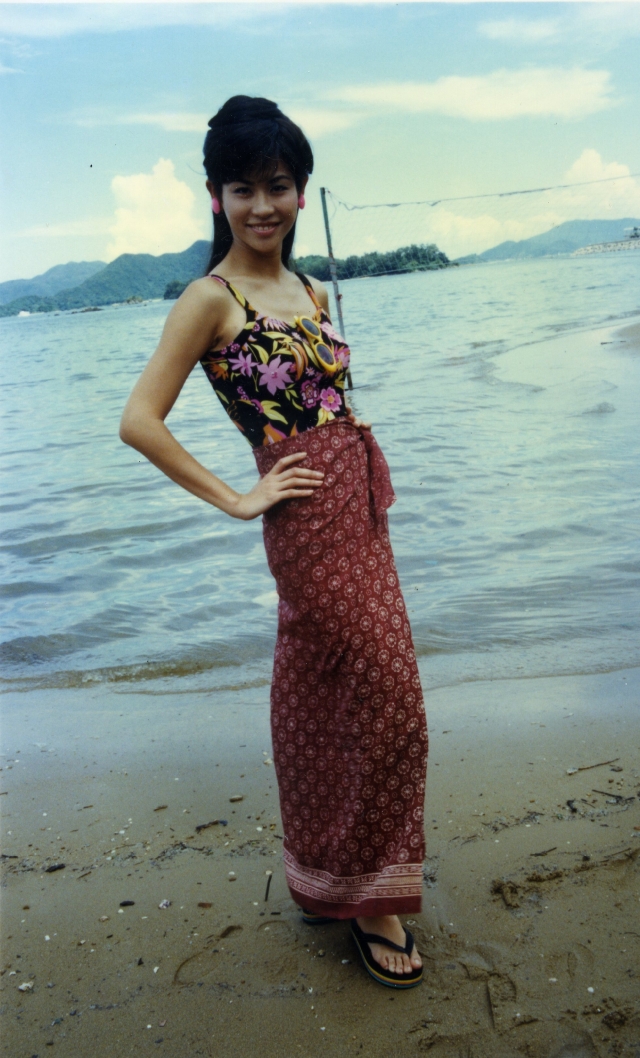 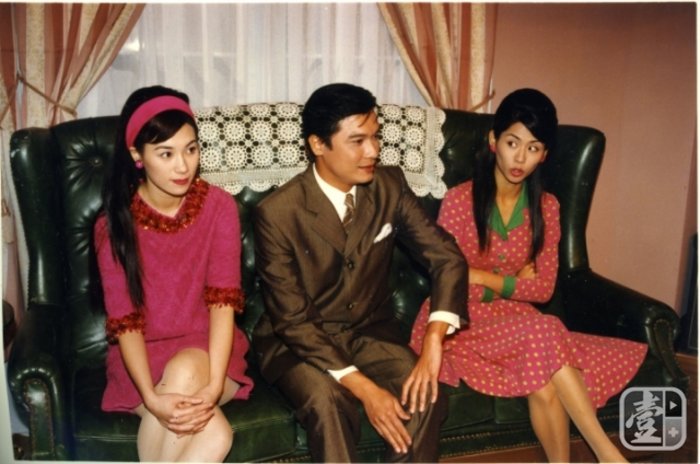 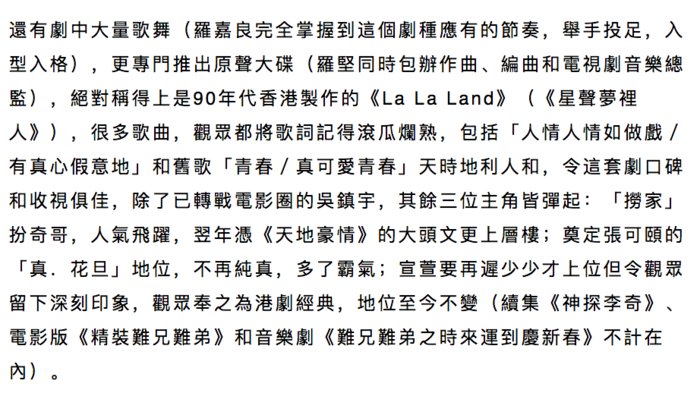